It’s not very often that I enjoy eating out, I think I’ve mentioned it before but it genuinely fills me with fear and dread! The panic about what I can eat, the fear of having to deconstruct the menu with staff and the paranoia of what is really in my food (yes I’m that paranoid and I refuse to apologise). So naturally when someone else suggests a vegetarian place to grab some food, I AM THRILLED. 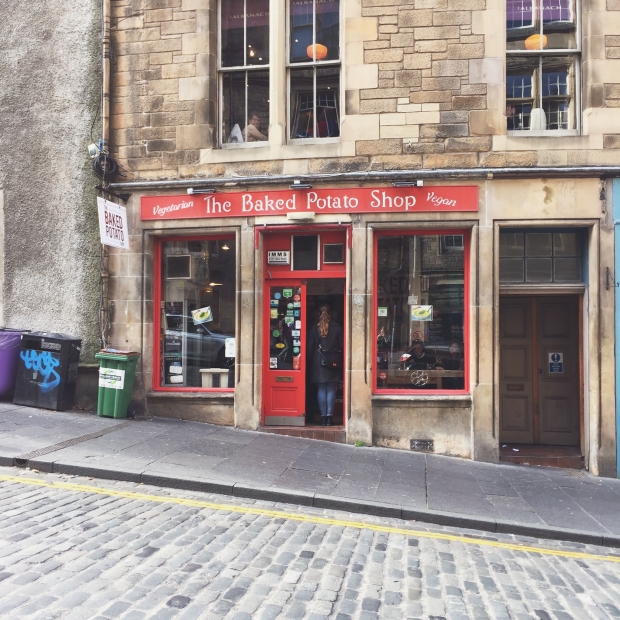 So The Baked Potato Shop is on Cockburn Street in Edinburgh, it’s in a handy spot for those who travel to and from Waverley station. The Baked Potato Shop is super small, there’s a couple of seats in the window  but don’t count on nabbing yourself one. Now, the food, the fillings available are all vegetarian which is great, there’s cheese for the veggies among us but for us vegans there are just as many choices and they are clearly labelled in a separated out so that it’s clear what is safe for vegans (there’s also vegan margarine available if you’re into that). 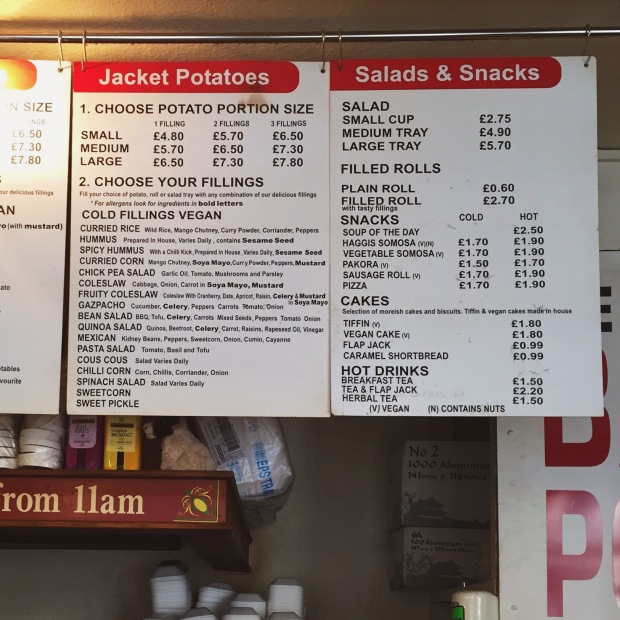 Look at all of those vegan fillings – HEAVEN

It took me forever to decide, mostly because I’m used to having two choices max! But eventually I managed to settle on the Mexican filling which was a great decision even if I do say so myself. It was full of kidney beans, sweetcorn, green peppers, red onions and spices, not only was the filling deeeeelightful, the potato was THE most perfect baked potato, super fluffy on the inside and crispy skin – if anyone knows how they do that then could they please let me know? 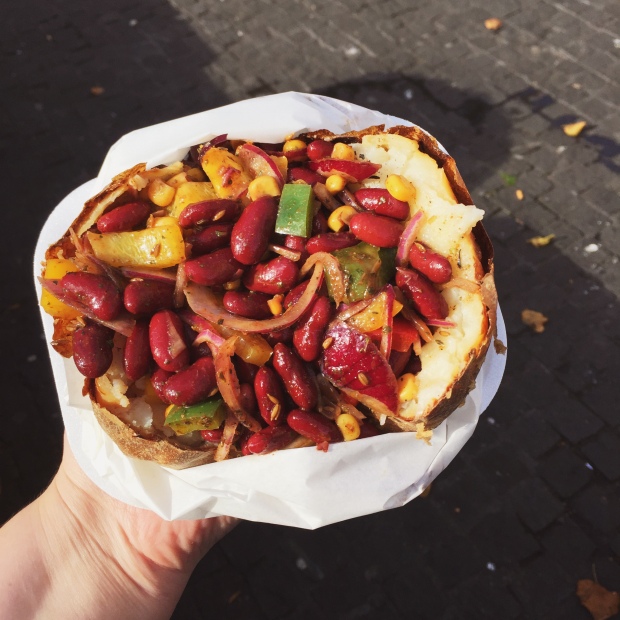 Mexican filling – look at the colours!

Anyway I would totally recommend this place to anyone looking for a filling, tasty baked potato to warm themselves up this winter – you won’t even miss the meat, I promise!

4 thoughts on “REVIEW: The Baked Potato Shop (of dreams)” 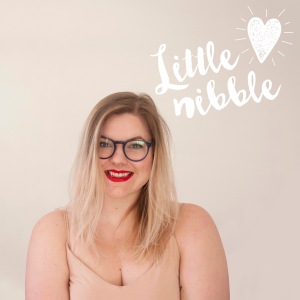 SKINCARE // cleansing and toning. I’ve used these 2 products for months now, both from @superdrug and I use them with a flannel, not pads. I think the flannels are just easier to use, all four corners, then the middle, then the other side boom! Have you tried either of these?
HYDRATE // lemon water before coffee today to pretend I am a picture of health 😂 🍋💦
FACE WASH // I’ve uploaded my morning skincare routine, it’s up on my skincare highlight if you’re interested. This face wash is my tried and tested one, i have used it for YEARS. I try lots of others but always come back to the Tea Tree wash from @superdrug because my skin clearly needs some tea tree. Also clearly labelled vegan 🌱 👌🏻