If you’re a vegan in Glasgow, you’ll have heard of Vegan Connections.

“Vegan Connections is a community; one that brings creative people together through art, education and damn good food.”

I can’t argue with that philosophy. Last weekend saw the Vegan Connections festival and it was great. Vegan Connections was a two day event in the centre of Glasgow which consisted of a launch party at the Flying Duck on Friday night and a day of delights on the Saturday.

Friday night was supposed to be a night of picking up our goody bags, wristbands and having a couple of drinks. Cider and tequila came and went, 3am rolled in and it was time to stagger home… I’m too old for that shit. When I finally managed to drag my sorry arse out of bed, I headed towards the Briggait for the market, where I attempted to scoff away my hangover (it didn’t work). Basically, I’m about to walk you through my hangover, enjoy.

When you feel like you’re about to keel over and collapse into a heap on the floor because you thought more tequila was a good idea at 2am the only hope is a fat, dirty burger and hallelujah to the babes as Freddy & Hicks who provided an amazing, soul saving burger.

Coffee can make or break my hangover and this was touch and go. After my burger I had a wave of “I’ve done it, I’ve survived” quickly followed by “shit, I’m going to die”. However, the coffee vibes coming from The Cran stall were too good to pass up. This little cup of magic was the shot of energy I needed and with a choice of plant milks, I was sorted.

THIS IS THE BEST THING EVER. The thing that got me out of bed and outside on Saturday was the thought of Considerit Chocolate doughnuts aka the best fucking doughnut I’ve ever eaten in my life. This oreo topped dream is vegan and just as good as any doughnut I’ve eaten. This is the good stuff, this is what took my Saturday from shaking mess into happy vegan.

Post-doughnut I was feeling more human but I had only eaten junk so a little bottle of juice from Hula fixed the rest of me. Finally, normality. I chose the green juice (always) which is called Popeye and is full of spinach, apple, lemon, nutmeg and magic – their words but I completely agree! 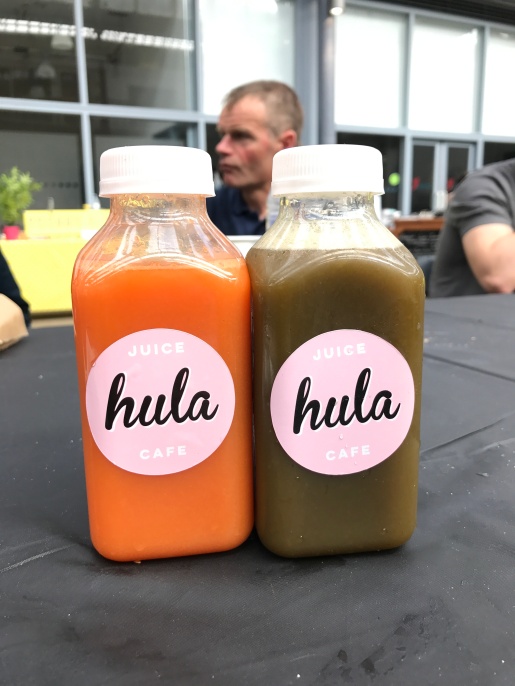 Last but not least we made it to Mono for the BBQ, yes vegan’s BBQ and we do the best BBQs. Basically, all I wanted to achieve from Vegan Connections was to eat a doughnut and a hot dog so thank you lovely BBQ-ers at Mono for my first ever chilli dog. It was perfection, please do it again, I’ll be there with bells on if you do, especially if I can sit outside on the floor with a pint again (yeh I’m a tramp). 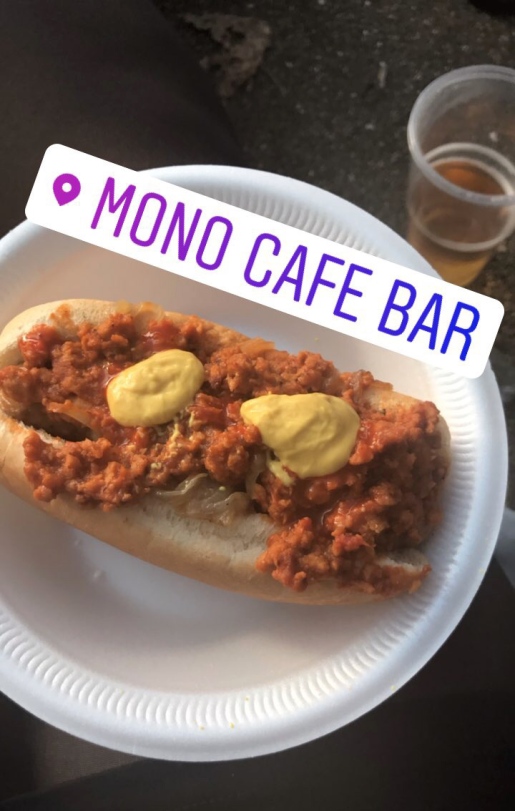 All in all, Vegan Connections was a wonderful weekend full of amazing food, entertainment and far too much booze. Next year I won’t drink the tequila… maybe. 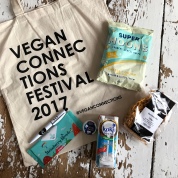 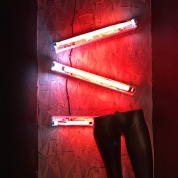 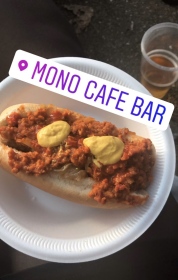